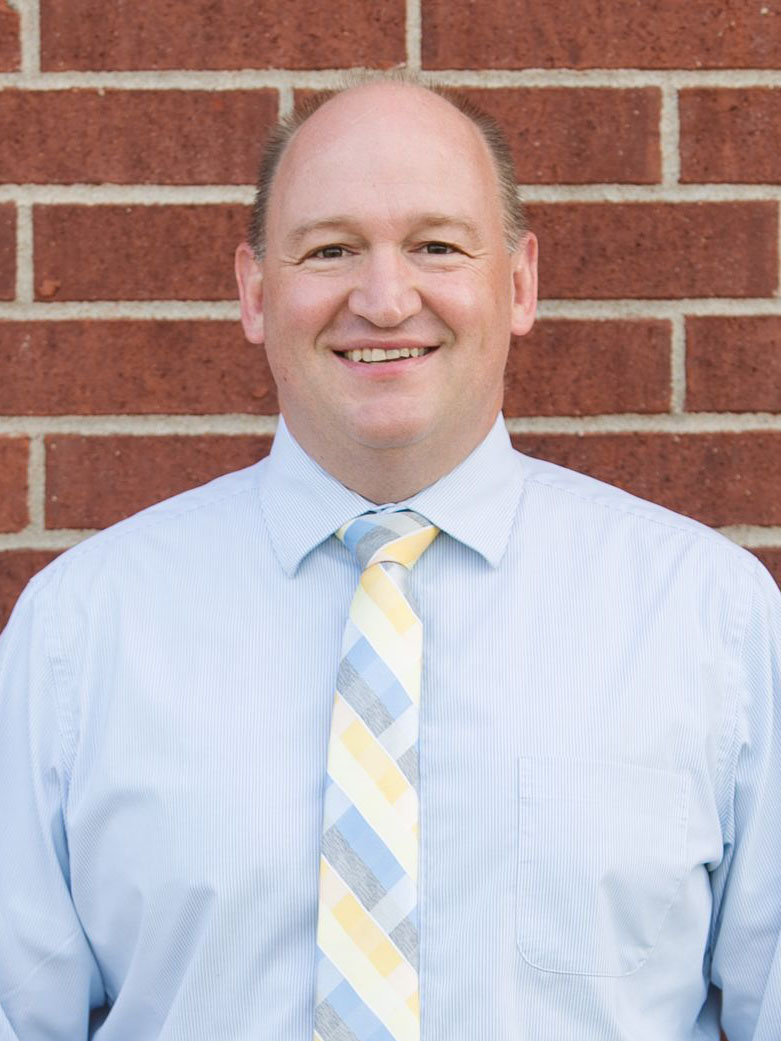 Dr. Meeks was born in Utah. His dad was in the Air Force and his family moved around from time to time including assignments overseas. His favorite place to live while growing up was Athens, Greece. After his dad’s retirement, they moved back to Utah where he was in the first graduating class of Northridge High School.

After high school, he served a church mission in Moscow, Russia. Upon returning he attended Weber State University where he met his wife Melinda and graduated with a bachelor’s degree in Respiratory Care. He worked as a Respiratory Therapist at the University of Utah, which included flying with Airmed, for three years.

Dr. Meeks attended dental school in Cleveland, Ohio, and graduated from Case Western Reserve University in 2009. He was accepted to an AEGD dental residency at the University of New Mexico in Albuquerque. After completion, he continued to live there for 10 years. He and his family then decided it was time to return home where they could live closer to family and enjoy all that Utah has to offer.

Dr. Meeks has four amazing kids, two girls and two boys. While not practicing dentistry, you might bump into him anywhere outdoors as he enjoys spending time with his family kayaking, mountain biking, backpacking, rock climbing, or whatever other grand adventures they can come up with. 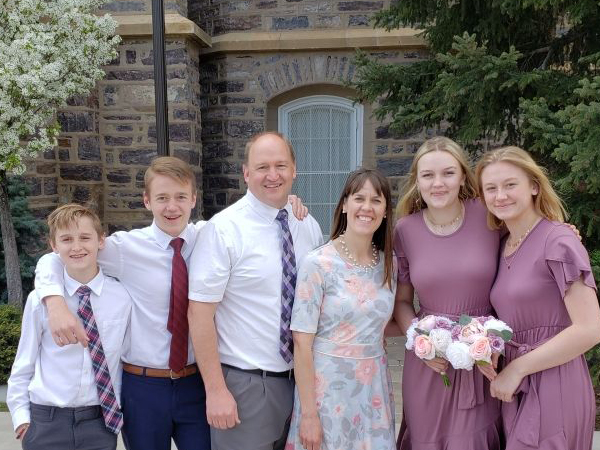 Let us setup your appointment today!

Prevention is the secret to oral health and a life-long, beautiful smile.

Straight teeth make for a beautiful smile. More importantly, teeth that come together properly are more likely to last you a lifetime.

Implants are a great solution to help restore the look and function of your teeth.